All about Pacific dulse seaweed

They call it the bacon of the sea. Does an extremely nutritious vegetable with no impact on the earth that can taste like bacon sound too good to be true? Meet Pacific dulse seaweed, a burgeoning food trend with roots right here in Oregon.

Pacific dulse (rhymes with pulse) seaweed is one species of a large category of edible saltwater algae that also includes species such as nori and kelp. Dulse, which resembles leafy, red lettuce, provides a wealth of fiber and protein, and is also rich in vitamins, trace minerals, healthy fatty acids, and antioxidants. Farming dulse is a regenerative practice, meaning it can even have restorative effects on the ecosystem.

Dulse grows wild on the northern Atlantic and Pacific coasts and has long been part of diets in places like Ireland, Scotland and Maine, where it is typically harvested during low tide from early summer to early fall.

Oregon State University professor emeritus Chris Langdon spent decades cultivating and studying a strain of dulse that later obtained a food patent. Owners of Oregon Seaweed, Chuck Toombs and Jason Busch, worked with Langdon to bring cultivation on a commercial scale. Oregon Seaweed farms dulse in a land-based system that can grow the seaweed year-round, independent of tides and dependent only on sunlight and seawater. With just those two elements, land-based farming produces a delicious and highly nutritious protein source that can actually have positive effects on the environment.

So, what was it we said about bacon? Fresh, raw dulse has a nice minerality and tastes like the ocean. But when you pan-fry it, it takes on smoky and savory characteristics that are similar to bacon. No matter how you eat it, Pacific dulse is a low impact, high nutrient, alternative source of protein.

How does growing seaweed positively affect the environment?

Seaweeds, like dulse and kelp, naturally absorb and sequester massive amounts of carbon from our oceans. By performing photosynthesis, they remove carbon dioxide from the water and release oxygen. In areas where oceans are becoming more acidic, due to an increase in oceanic carbon, seaweed has been known to absorb the excess carbon and lower these effects of acidification. 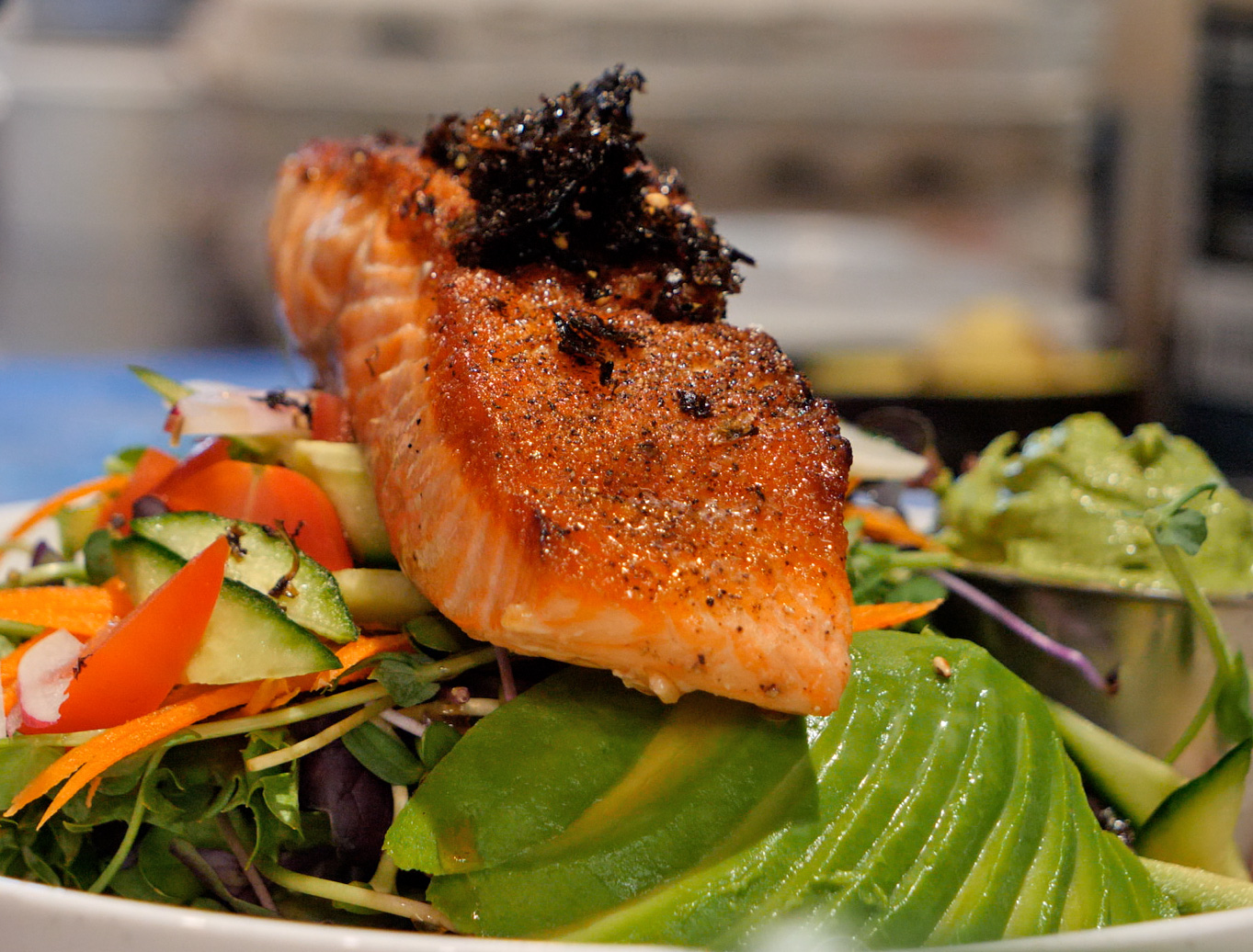 Where can I find Pacific dulse seaweed?

You can find dried and packaged dulse, including whole-leaf and flaked dulse, dulse powder, and seasoning, in well-stocked grocery stores and fish markets up and down the coast as well as in Portland.

Oregon Seaweed sells the product fresh all around the state and via mail order. Request a shipment of 1/2 pound to 10 pounds of Pacific Dulse Seaweed (fresh, live dulse) express to your door, kitchen or restaurant.

Restaurants in Oregon that include Pacific dulse on their menus include Busu Astoria, Buttercup Ice Creams & Chowders in Nehalem, Pacific Restaurant in Tillamook, Oar House in Lincoln City and Local Ocean in Newport.

Where can I experience Pacific dulse seaweed farming? 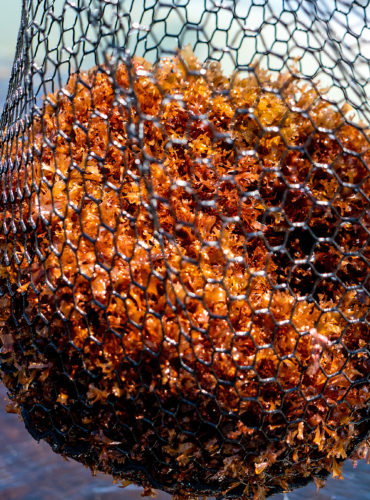 Oregon Seaweed has two land-based farms in Oregon, the ten-tank farm in Bandon, Oregon, and the twenty-tank farm in Garibaldi, Oregon. Both farm locations are based on access to fresh seawater and the sun’s energy—the only two factors dulse seaweed needs to grow.

The facilities are viewable from the Port of Bandon and the Port of Garibaldi, respectively, but access onto the property is not permitted unless someone is there and able to assist you. Watch this video to learn more about Oregon Seaweed’s land-based Pacific dulse farming. 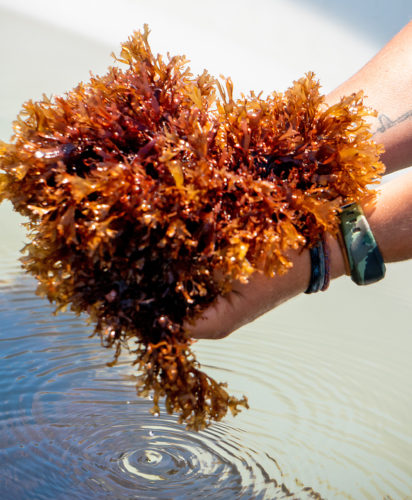