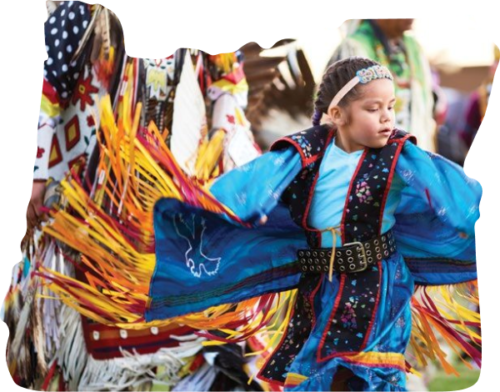 Tribes have created events and developed attractions to share their culture, but also seek to balance the needs of their communities with visits from non-tribal members. For that reason, we ask that you exercise respect and follow some basic guidelines.

Learn about the many attractions on and near tribal lands. Get inspired by the many opportunities for recreation, enhanced by the people who have tended these places for generations. Tribes are eager to welcome you to their homeland.

With their ancestral lands spanning more than 20 million acres from the Pacific Coast to the Cascade Range, the Confederated Tribes of Siletz Indians is one of the most diverse confederations on a single reservation in the United States.

Ancestors of the Coquille Indian Tribe flourished in Southwestern Oregon for thousands of years, roaming a homeland that stretched across more than 1 million acres.