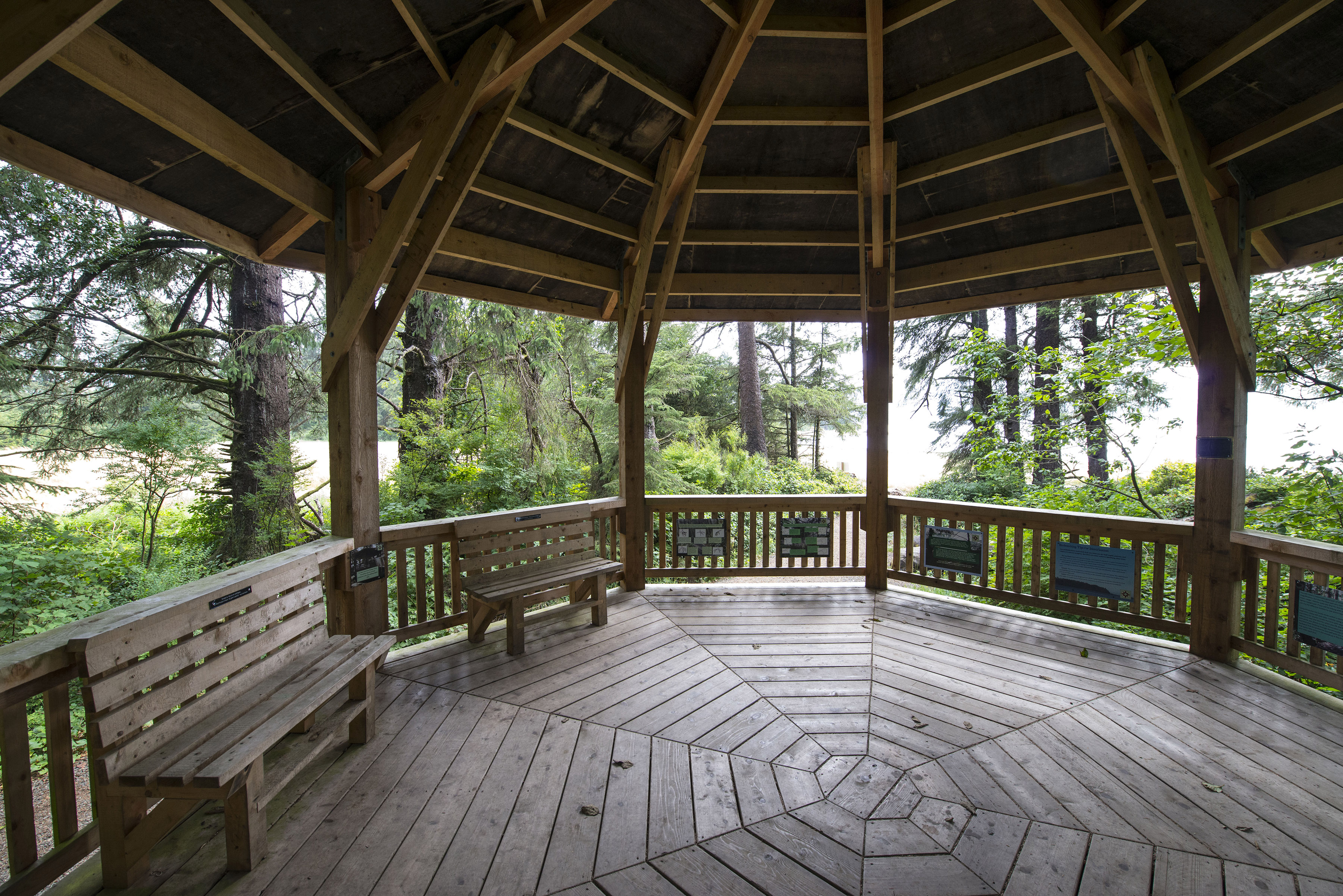 Encompassing about 200 acres near Tillamook Bay, Kilchis Point Reserve was once one of the largest Native American settlements on the northern Oregon coast, the home of Tillamook County’s first pioneer settler, and now a wetland preserve of important plant and animal wildlife. The park is also now one of the key landmarks of the Tillamook Bay Heritage Route.

Long before Joseph Champion arrived at Tillamook Bay in 1851, the area was home to the Tillamook tribe. Well known for defending their territory, they earned the nickname the “Killamook.” Kilchis Point is named for one of the last chiefs of the Tillamook tribe, Chief Kilchis. Treaties were drafted in 1851 and 1855 that would allow the Tillamook to remain in their ancestral homelands, but neither treaty was ratified by Congress. Instead, the tribe was removed between 1860 and 1864 to reservation lands overseen by the Grand Ronde, a confederation of Native American tribes originating in western Oregon.

Joseph Champion arrived in 1851, the first settler of European descent to claim land in Tillamook County. He hollowed out a spruce stump to overwinter in the area while he built a home. In 1855, the Morning Star was conceived and launched from Kilchis Point, the first ship to be registered in Oregon. It served a route between Tillamook and Astoria. And when the Oregon timber industry became more prominent in the early 20th century, the logging railroad operation that served the Tillamook Bay was conceived on Kilchis Point.

Today, there are three interpretive trails that highlight the preserve’s history and natural significance, including a Flora and Fauna Trail, a Native American Heritage Trail, and a Pioneer Settlement Trail. Each is about 2 miles long. A map of each trail is available at an interpretive kiosk at the trailhead. In addition to the trails, benches, an arbor, and native gardens can be seen at the trailhead.

​Note: The Kilchis Point Reserve was made possible by contributions from the Confederated Tribes of the Grand Ronde and the Tillamook County Pioneer Museum.