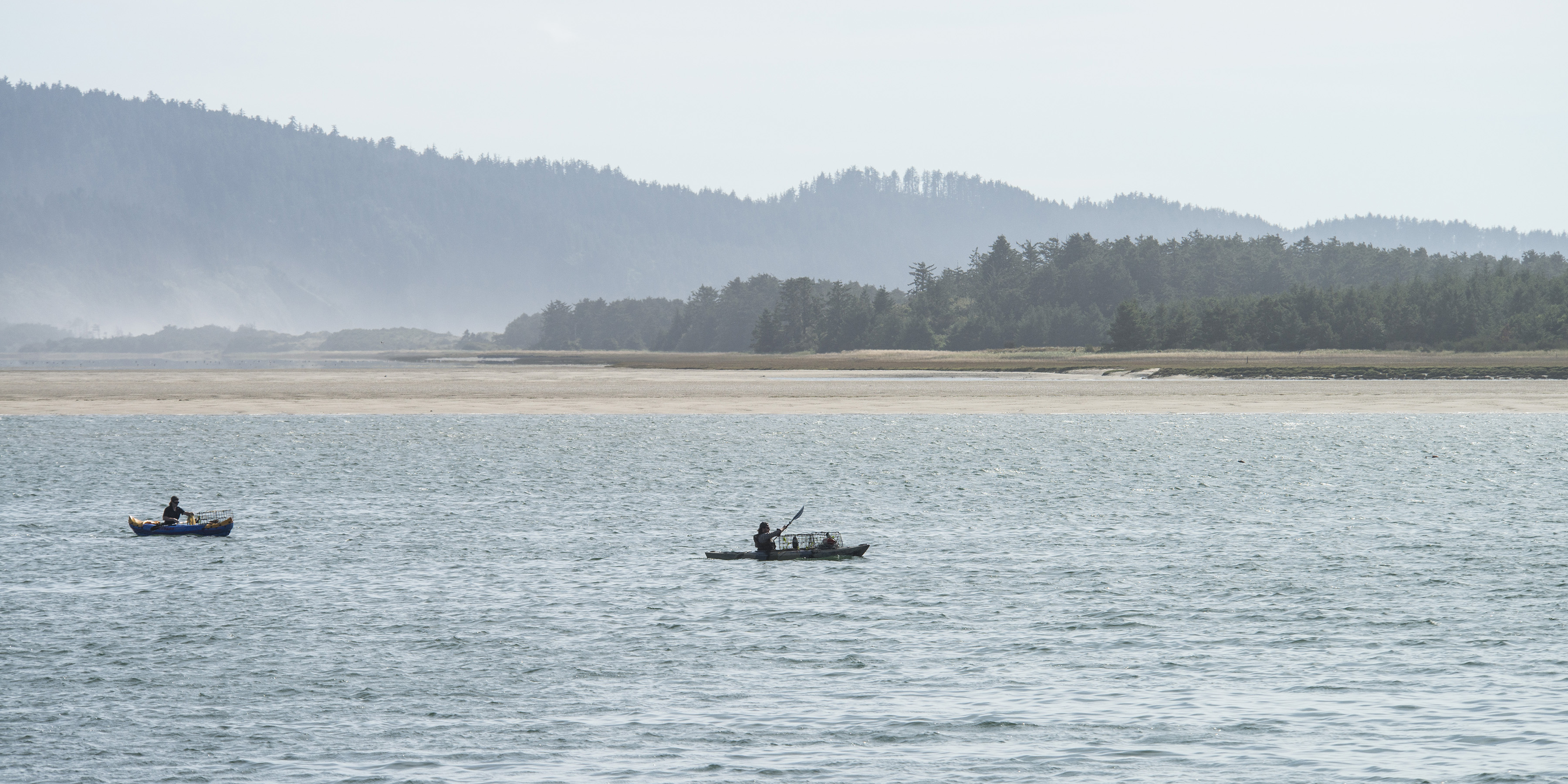 Netarts Bay Landing is the primary access point to Netarts Bay, a 7-mile-long and 1-mile-wide saltwater bay on the northern Oregon Coast, between Oceanside and Cape Lookout.

The large and shallow tidal bay is famous for clamming and popular for crabbing. The landing itself provides restrooms, picnic tables, boat ramp and day use moorage.

According to ​the Oregon Coast Visitors Association:

“In the Native American language of the local Killamook tribe, ‘Ne ta at,’ meant ‘near the water.’ Later, modernized spelling became Netarts. The best known area of occupation for the local Indians was on the Netarts Spit, with other midden piles in evidence at most creek outlets around the bay. The earliest Tillamook Indian settlement in the county was in the Netarts area and is believed to date back to the early 1400s. The first white settlement of Netarts Bay was in 1863.”