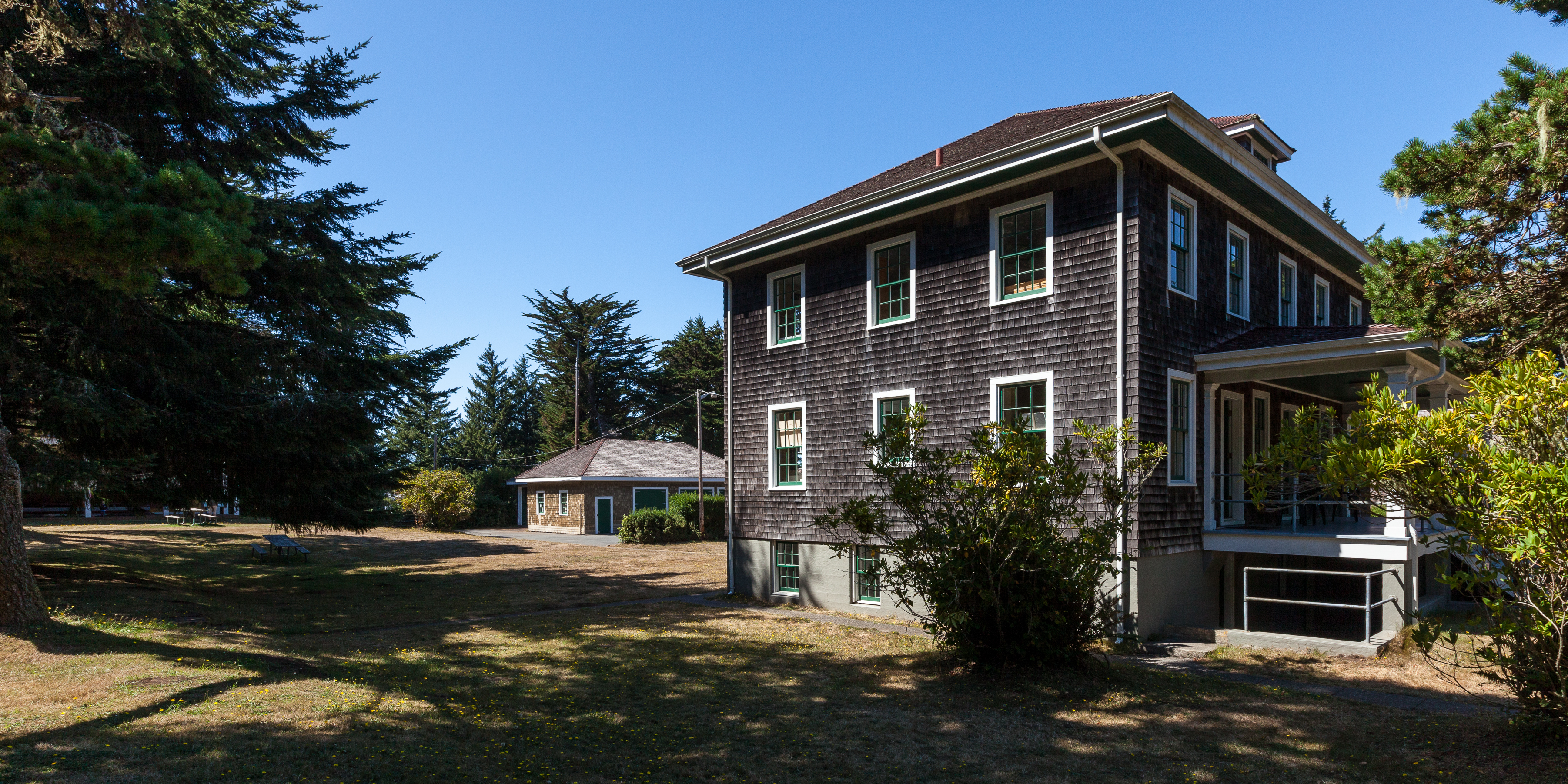 Equal parts park, wildlife refuge, museum, and monument, Port Orford Heads State Park is a fascinating place. You’ll need a little time and some good visibility to truly appreciate this park, for the humble entrance quickly leads to a rich history and a vibrant present. Though small, the park has a lot to offer.

Time and weather permitting, begin your visit with a hike on the Port Orford Heads State Park Trails to get a sense of the area’s geography and climate. Then finish up at the former lifeboat station and current museum, where you’ll have the opportunity to contemplate the careers of those who worked in the waters you just surveyed. Port Orford Heads was first established as a lifeboat station in 1934, and it remained active as one until 1970. That’s 36 years of service from first responders willing to charge out into bone-chilling waves that were so forceful and enormous they had already torn another ship to pieces. If you’ve seen the Oregon Coast during a Pacific storm, you’ll understand the monstrous conditions these crews faced. In fact, they counted on them; their lifeboats were designed to right themselves after a capsize in approximately 45 seconds, and their water-tight hulls had room to accept an entire crew of survivors. The motto of these responders said it all: “You have to go out, you don’t have to come back.”

Port Orford Heads was unique in that the station maintained a crew in the boathouse in Nellie’s Cove with rescue boats always ready to go. You’ll see Nellie’s Cove and the pilings from the former boathouse as you hike the trails. While the site is still accessible for the very determined, the original staircase leading down to the cove has been decommissioned, so access isn’t recommended, especially in wet weather conditions.

An excellent museum sits in the building that formerly functioned as the crew quarters, and you can see a model of the original boathouse and station (including a tennis court, which is a little surprising on a Pacific headland), along with heaps of local Coast Guard history. Finally, as you return to your car, take a look at the life-sized reconstruction of the lifeboats that crews steered directly into Pacific storms, and consider how modest such a vessel must have felt in waves that were several times taller than its length.