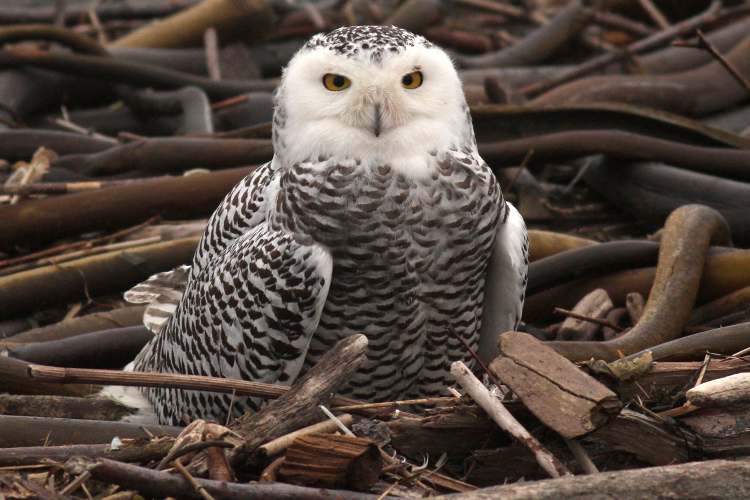 Though the Northwest coast isn’t exactly known for its whopping snowfall, it remains an attractive wintering ground for some North American Snowy Owls. Most of these stunning birds spend their summers north of the Arctic Circle; winter destinations are highly variable. Some stay local, some migrate south into Canada and the Northeastern US, while others deviate into regions atypical of the birds’ migration pattern. During irruptive years, the deviants are numerous and find themselves in such unlikely places as the Northwest coast. Beaches and mudflats function as approximate tundra and the highly adaptable birds of prey shift their diet from lemmings and ptarmigans to rats and waterfowl.

To read the entire story on CoastExplorerMagazine.com, click here.