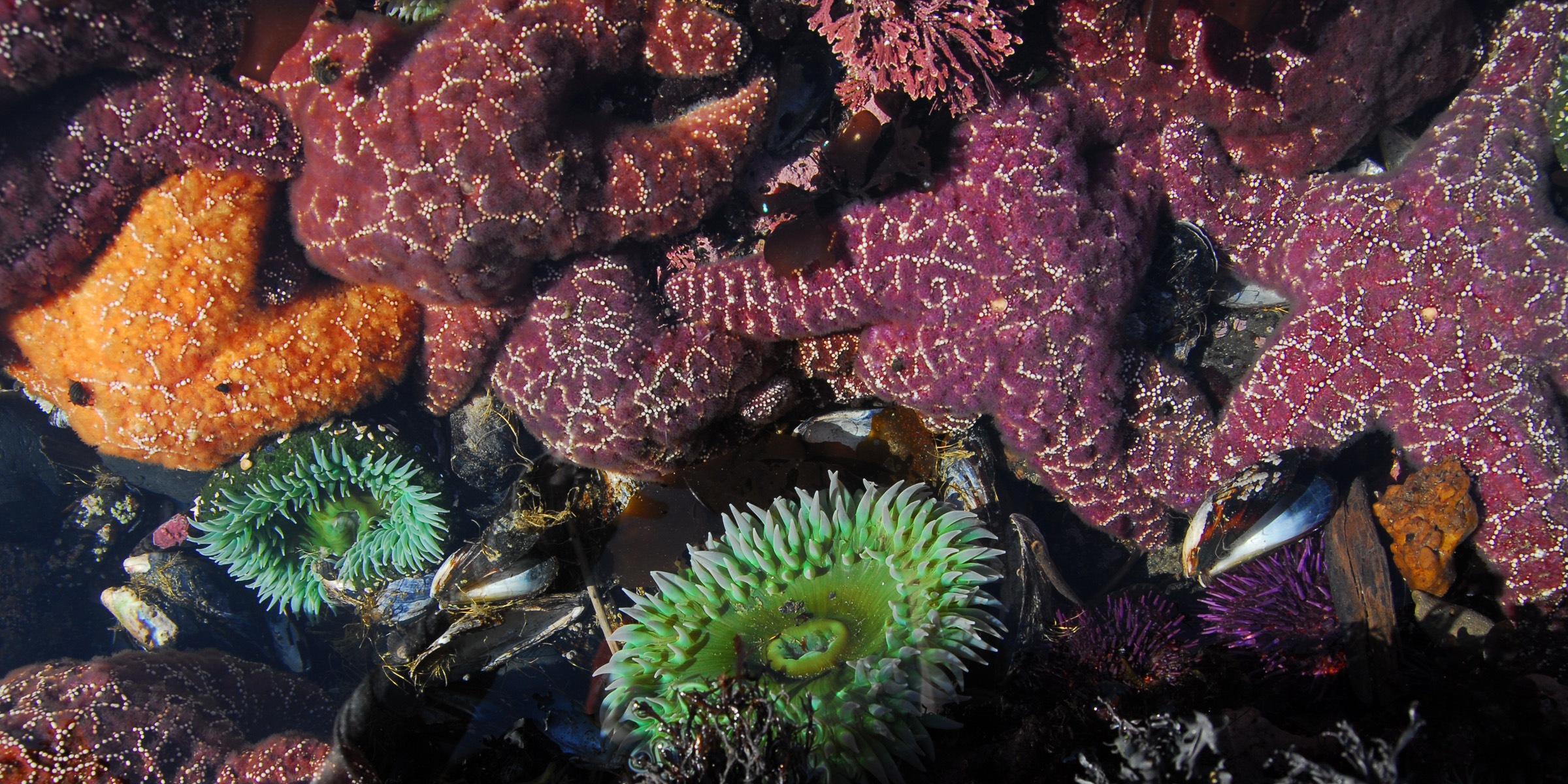 Yaquina Head Outstanding Natural Area is a concentration of cultural and natural treasures not easily rivaled.  It is a year-round bird watcher’s paradise, a home to some of the most vibrant and dense tidal pools on the entire coast, and a hangout for harbor seals, sea lions, and even the occasional gray whale.

Further, Oregon’s tallest and second oldest lighthouse remains rooted and reaching high on this grassy headland.  The lighthouse has been operational since its construction in 1872 and continues to guide mariners along the coast today.  Now managed by the Bureau of Land Management, the lighthouse is not only operational, but it is also protected and valued for education and research.  In their work on the site, for example, Heritage Research Associates from Eugene found archaeological evidence that the land was home to a Native American village for about 1,200 years before it was abandoned about 2,000 years ago.

In addition to the lighthouse, explore the park by taking one (or several) of the walking trails to a grassy vantage point or a Sitka spruce forest.  A visit to Yaquina Head Outstanding Natural Area is not complete, however, without spending some time exploring the tide pools of Quarry Cove and Cobble Beach.  You’ll see an abundance of sea stars, giant green anemones, purple sea urchins, mussels, barnacles, and hermit crabs, among other inter-tidal dwellers.  Off shore, adult harbor seals and barking sea lions can be seen year round.  Outstanding indeed!